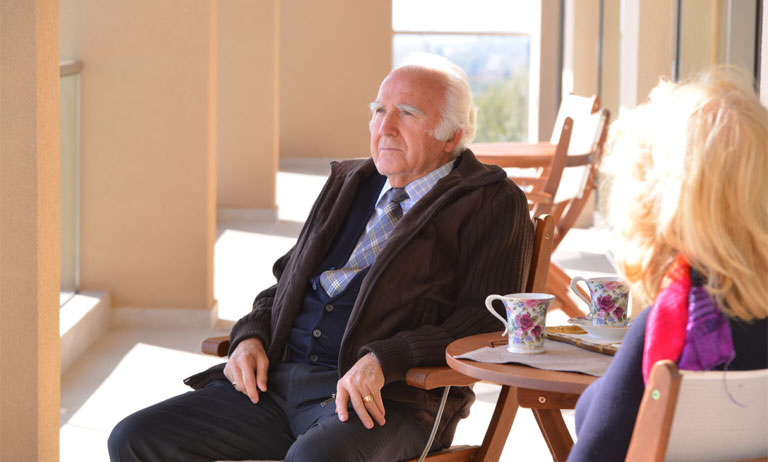 Diabetes and the Elderly

Home » Diabetes and the Elderly

Τhe prevalence of diabetes mellitus at elder age is increasing. According to the latest data from the American Diabetes Association, more than 1/4 of people over the age of 65 suffer from diabetes and by 2045 it is estimated that the number of people between the ages of 65 and 79 with diabetes will reach 191 million.

Causes of diabetes in old age

This is due to the fact that the average person’s lifestyle has changed, with sedentary lifestyle and poor diet as key factors. In addition, over time there is a decrease in β-cell function, resulting in decreased insulin secretion as well as increased insulin resistance due to ectopic adipose tissue deposition and decreased muscle mass.

Diagnosis of diabetes mellitus in old age is made with the same laboratory criteria that apply to younger ages, while most often it appears with mild symptoms, such as fatigue, muscle weakness, genital infections, etc. Rarely in extreme conditions. (Potentially life-threatening), occurs in the form of non-keto hyperosmotic coma and diabetic ketoacidosis.
In old age, diabetes is associated with an increased risk of dementia and Alzheimer’s, as well as a doubling of the risk of developing depression.

Particular emphasis is placed on the prevention of hypoglycemic episodes, the administration of drugs that provide the greatest possible safety and the flexibility of the targets to the most vulnerable elderly. Let’s not forget that not all 70-somethings are alike!

The importance of exercise and diet in old age

Finally, special attention should be paid to exercise with aerobic exercise or alternatively implementation of a program of progressive increase of muscle tension (3-5 times a week), as well as training in proper nutrition with special emphasis on the Mediterranean diet that seems to increase survival in adults. . In conclusion, to emphasize the importance of combination treatment and other risk factors (hypertension, hyperlipidemia), since we must not forget that we cure the patient as a whole and not just one disease.