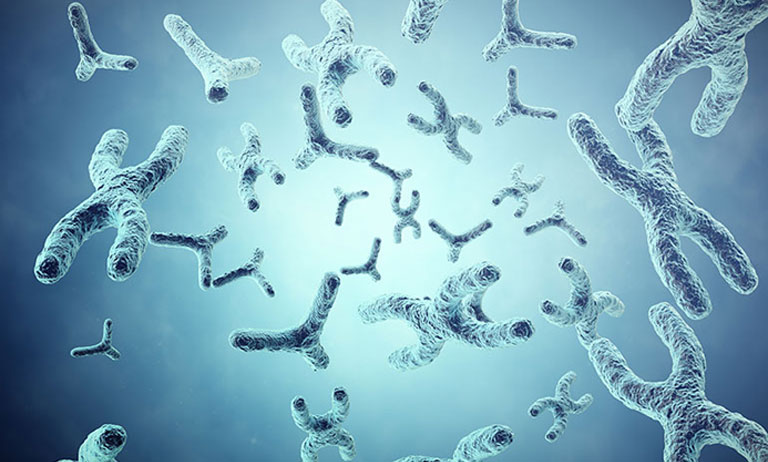 Telomeres and the acceleration of cellular aging

Home » Telomeres and the acceleration of cellular aging

Over the years, progressive damage is caused to the human body, which gradually leads to the destruction of cells, tissues and organs and degrades the function of most body systems. This condition is the so-called biochemical phenomenon of aging. But what is the main mechanism that brings about aging?

In 2009 the Nobel Prize in Medicine was awarded to E. Blackburn, C. Greider, J. Szosak, for their discoveries in telomere biology and the detection of the mechanisms of aging. These scientists have argued and documented that what determines the rate of aging of our body is our telomeres and especially their length.

Reduced telomere length is the leading cause of cellular aging and is responsible for the development of a host of age-related diseases, such as Chronic, Autoimmune and Cardiovascular diseases, as well as cancer.

Telomeres are the parts located at the ends of our chromosomes. Their fundamental role is to prevent the degeneration of chromosomes and to maintain the integrity of DNA. They can even be compared to the plastic finish on the laces of our shoes, which prevents possible wear of the lace.

The mechanism of aging

Our cells enclose a certain amount of genetic information, which is stored in DNA. This is organized into the cell nucleus in the form of chromosomes. Human cells, with the exception of gametes, contain 23 pairs of chromosomes.

Our cells divide to increase the size of the body and / or to replenish damaged cells. With each cell division, however, a part of the telomeres does not replicate, which gradually contributes to their shrinkage. During our lifetime, as cell division takes place, the length of telomeres decreases more and more, resulting in the inability of cells to proliferate.

This is the main mechanism of aging, which is expressed in a multitude of symptoms, such as graying of hair, loss of skin elasticity, weakening of the immune system and development of chronic diseases.

Telomeres as an indicator of biological age

According to scientists, we have two ages. The first is the chronological one, which is defined by the time calendar and the second is the biological one. This is the age that is determined based on the overall state of our health and based on the well-being of our body.

The longer our telomeres, the younger our biological age. This practically means that a 50 year old person who follows a healthy way of living can be the same age as someone who is 30 years old, who follows a harmful lifestyle.

The link between telomeres and biological age based on research

According to geneticist Richard Cawthon, and his colleagues at the University of Utah in the United States, shorter telomeres have been linked to a shorter lifespan. People over the age of 60 whose telomeres were shrinked were three times more likely to develop heart disease and eight times more likely to die from infectious diseases.

Although telomere reduction has been linked to the aging process, it is not yet fully known whether shorter telomeres are merely a sign of aging or contribute to aging.

Factors leading to the reduction of Telomere length

Modern lifestyle factors that can accelerate the rate of telomere length reduction are:

Research in the field of Genomics has evolved rapidly. Nowadays, we are able to analyze the length of telomeres, treat chronic diseases and extend life expectancy, by detecting the factors that cause aging.

Anti-Aging Medicine has been officially recognized as the medical specialty that achieves the reversal of the mechanisms of aging and investigates the real causes of disorders.

Restoring the proper function of our body and maintaining the length of telomeres are the guarantees for the reversal of cellular aging and for the conduct of a healthy way of living.

Special Molecular and Genetic Tests can be performed, which analyze the cellular biochemistry, investigate the hormonal system, detect the presence of toxins and free radicals and detect “silent inflammation”, which can’t be detected by standard tests.

Diagnostic findings are the guarantee for the development of appropriate individualized treatment protocols, which aim to maintain telomere length and improve quality of life. At the same time, weight control is achieved, sex life is rekindled, sleep is improved and the health of the heart, bones and immune system is shielded.

Anti-Aging Science is aimed at a category of people who expect to have increased energy levels, strong memory, without any physical discomfort and its primary goal is to prevent damage by strengthening the body with all the necessary biochemical “fuels”.