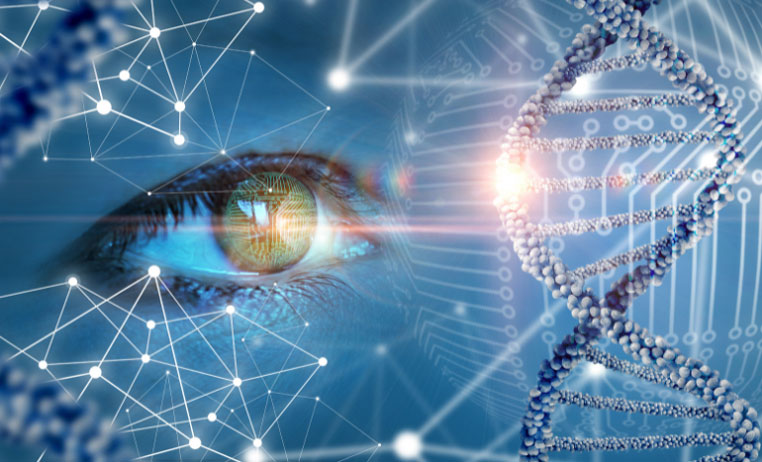 The main goal of Precision Medicine is to detect the underlying causes of pathological conditions and diseases, through cellular and genetic analyses and then, based on the diagnostic findings, to develop strictly individualized treatment protocols. Thus, the therapeutic benefit of the patients is maximized and at the same time the expenses are reduced.

In the age of Precision Medicine, in addition to the usual biochemical tests performed at the first level of investigation of a clinical condition, it is now possible to enrich the diagnosis with cellular and genetic findings.

Genetic tests are very accurate diagnostic tests in terms of genetic determination, which help to detect the predisposition of individuals to manifest pathological conditions and diseases, as well as to identify the mechanisms of expression of a disease, when it has already occurred.

This is achieved through the analysis of genetic variants that have been scientifically proven to be associated with a disease. In this way, the risk of developing Diseases is assessed and the development and pathophysiology of a Disease is understood, if it has already manifested. The results of the Gene Analyzes allow the elaboration of strictly individualized therapeutic treatments.

It is one of the greatest discoveries of the 20th century, because by clarifying the structure of DNA, scientists have been able to understand the genetics of life and the inheritance of certain characteristics and diseases.

Physicians are now fully aware of the fundamental principles of genetic testing and how to integrate research tools into their own clinical quiver, and medical specialties are increasingly integrating genetic testing into their medical practice.

Diseases whose predisposition is assessed through Genetic Tests

The genetic basis of several diseases has been clarified, through advanced molecular and genetic technology, and the risk of developing the following can be assessed, depending on the genetic test that the patient chooses to perform:

Thanks to the composition of this unique set of genetic information for each of us, the possibility of developing a disease before its clinical manifestation or its mechanism can be determined, when symptoms have already been expressed. The results of genetic analysis influence or shape treatment options and put into practice a strictly personalized treatment approach, based on the different needs of each individual.